Belden said in a press release that the security incident took place after hackers gained access to a “limited number” of its file servers.

The intrusion was spotted after IT personnel detected unusual activity on some of its servers. An investigation by third-party forensic experts revealed that a party outside of the company had copied data of some current and former employees, and limited company information regarding some of its business partners. 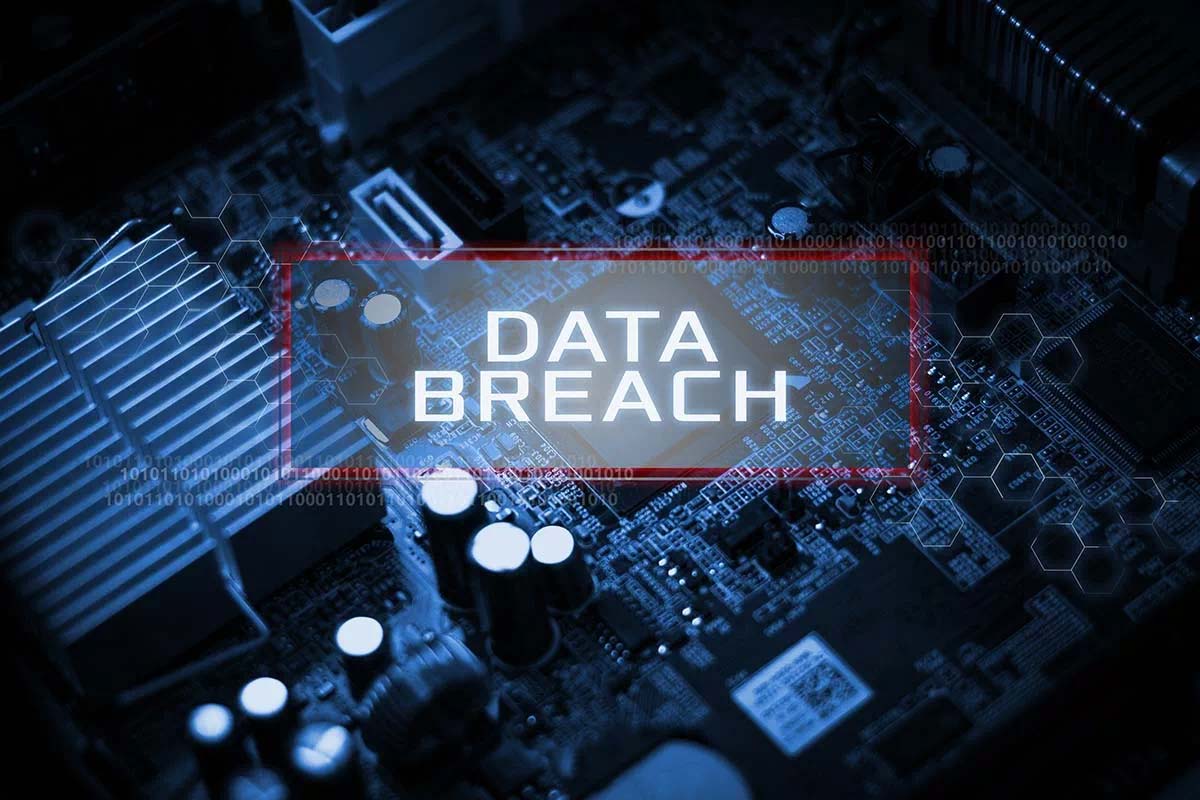 The company, which owns a comprehensive portfolio of networking and security technologies, including Tripwire, claims that the attack did not have any impact on the production from its manufacturing plants, quality control, or shipping operations.

The investigation into this incident is currently ongoing, but it believes the attackers have been locked out of its network and has stopped further unauthorized access of data on its servers.

Impacted employees and business partners are being offered free monitoring and support services. Those impacted will be notified directly by Belden.

It has been left unclear in the release whether Tripwire or any other of Belden’s own cyber security solutions were in use at Belden or if they have been compromised during the attack. Threat intelligent firm KELA claims that credentials for Belden accounts have been available on the dark web since April of this year. It is unknown if these credentials have been used to orchestrate this security breach. 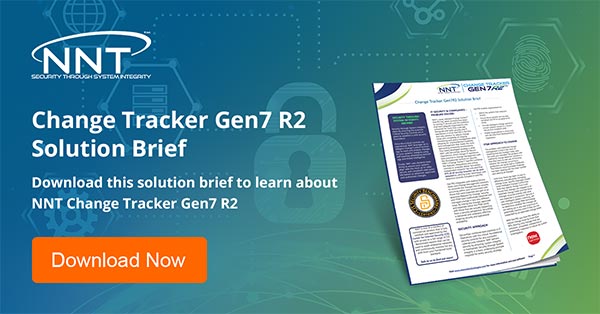