WikiLeaks continues to publish CIA files as part of the ‘Vault 7’ operation, with this week’s leaks revealing a tool used by the CIA to hack air-gapped networks through USB drives.

The tool deemed ‘Brutal Kangaroo’ is a toolset designed for targeting closed networks. The infected systems form a covert network and the attacker is able to gain information and execute arbitrary files. This tool is made up of four components, first being ‘Shattered Assurance’ which’s works to automatically spread the tool to USB drives connected to a device within the infected organization. 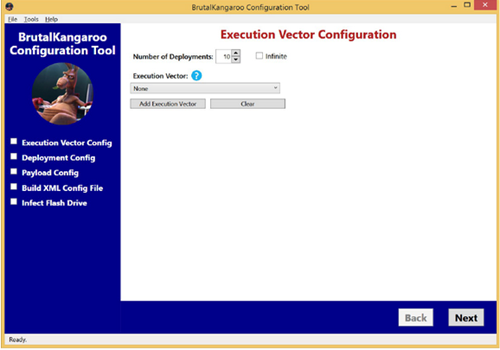 Once the victim connects the infected drive to an air-gapped network and Brutal Kangaroo is deployed, a component called ‘Broken Promise’ is used to assess the collected data. The last component, ‘Shadow’, acts as the principal persistence mechanism and command and control server on the closed network.

This leak proves the importance of configuration hardening. Hardening a configuration is intended to counteract the wide range of potential threats to a host and there are hardening best practice guides available for all versions of Solaris, Ubuntu, RedHat, Windows, SQL Server and Oracle database systems, and most network devices. Known security vulnerabilities are mitigated by employing a fundamentally secure configuration set-up for the host. All governance, regulatory and compliance standards prescribe the need for stringent system hardening, including NIST 800-53, SOX, ISO 27001, HIPAA, the USGCB and its forerunner the FDCC configuration baseline, NERC CIP and the military's DISA STIGs.

Read this article on SecurityWeek