While DevOps applications have grown in terms of speed, functionality and scale, they are usually lacking in robust security and compliance. As a result, DevSecOps was brought into the software development lifecycle to bridge the traditional gaps between IT, security and operations.

DevSecOps ensures the safe and timely delivery of code which is supported by increased communication and shared responsibility of security tasks during all stages of the delivery process. In the past, security was often seen as a hindrance to agility in the DevOps process and the role of security was left to a specific team in the final stage of application development. If cybercriminals had the ability to insert malware into an application during the development process, which was not discovered until the application was released to market, the damage to both your IT system and company reputation would be significant. After all, it takes much less time to fix a security problem as soon as it surfaces rather than backpedaling after it’s found later on.

Every organization with a DevOps framework should be looking to move towards a DevSecOps approach. From testing for potential security exploits to building business-driven security services, a DevSecOps framework ensures security practices are integrated into software development instead of bolting them on as an afterthought. 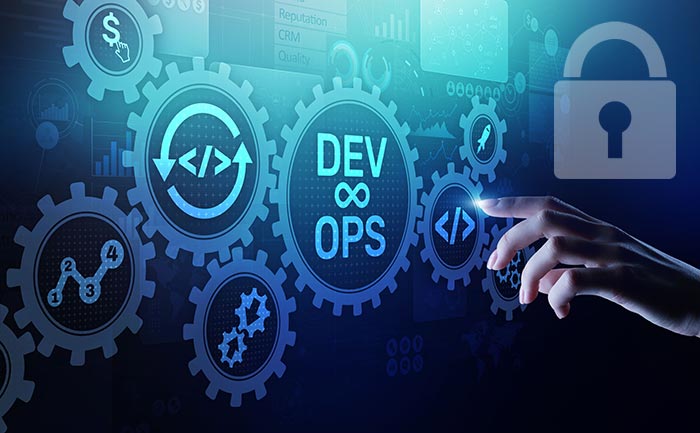 NNT’s DevSecOps provides a more intelligent approach to DevOps security making it easy to reduce the time from coding to deployment while carrying out comprehensive scans to identify and remediate vulnerabilities before they make it into production. NNT merges its world-class security and compliance functionality with your DevOps workflows to provide the following DevSecOps benefits:

Access CIS Resources
Access a broad range of CIS Benchmark reports to audit your enterprise and continuously monitor for any drift from your hardened state.
Download Reports »